All orders are shipped within 1-3 days. Estimated delivery 5-20 days.

We reply to your queries 24/7. Satisfaction Guaranteed.

Full Refund if you don't receive your order.
Full or Partial Refund , if the item is not as described.

Most Fantastic of All :

As the name suggest, the Takara Tomy Flareon Pokemon originates from fire and its appearance very much fits with its name. Anime Store is proud to present this one of a kind Plushie. Flareon is covered with vivid flame-orange fur with a dog-like muzzle and its almond shaped eyes blend perfectly with the shape of its face. Generally, shy and emotionally very sensible, Flareon’s appearance contrasts heavily against its nature.

One of a kind Pokemon Plushie :

This originally licensed product from Takara Tomy is very nicely put together and is ideal for children and consists supreme quality PVP material. Beautiful to look at and perfect as a present. Standing at about 16 cm and very light weighed this super fluffy Plushie screams is one of a kind.

Shipping times and other notes :

This Takara Tomy Flareon Pokemon Plushie is made by Takara Tomy. Your plushie will arrive in approximately 21 days after purchase. Keep in mind that we sell original goods mostly from abroad so delivery times may vary. If you have any questions kindly message us we are happy to help. This is an original pokémon Takara Tomy licensed product. With your purchase you support an original Japanese product. 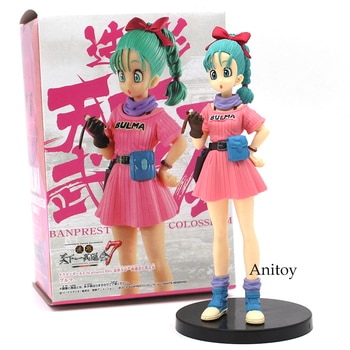 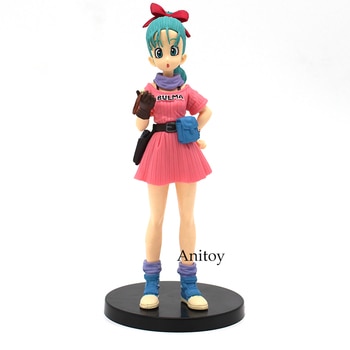 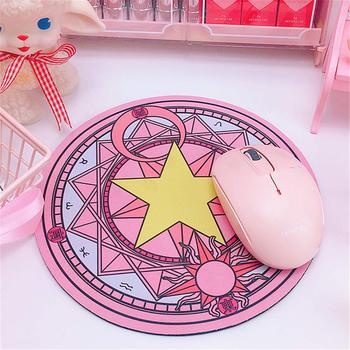 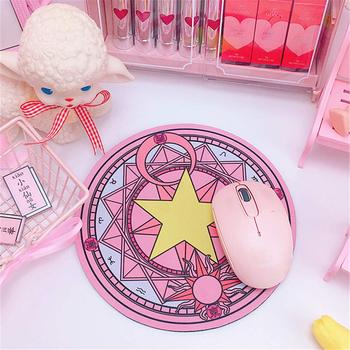 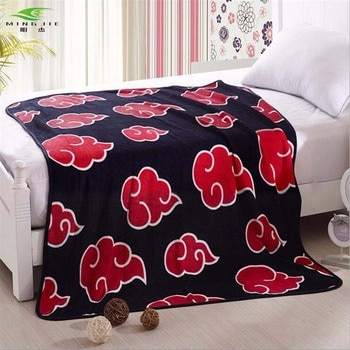 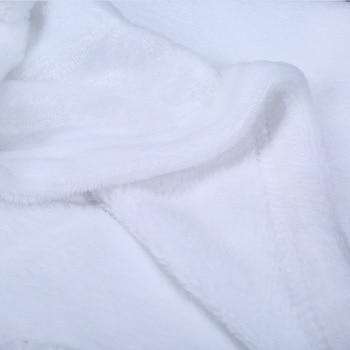 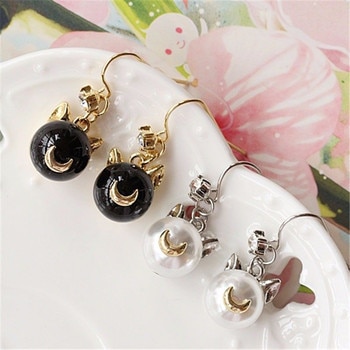 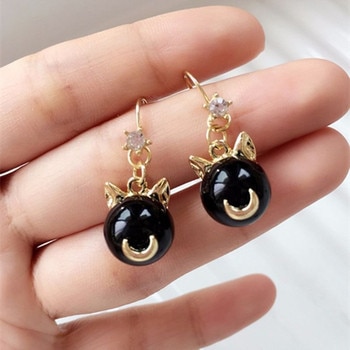 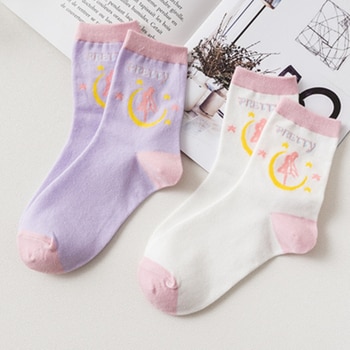 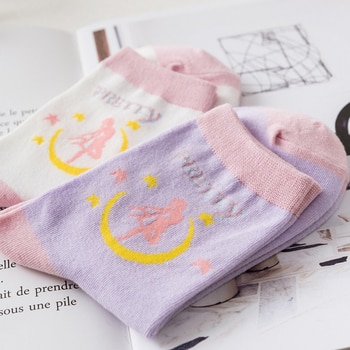